The Ultimate Halloween in Maryland! 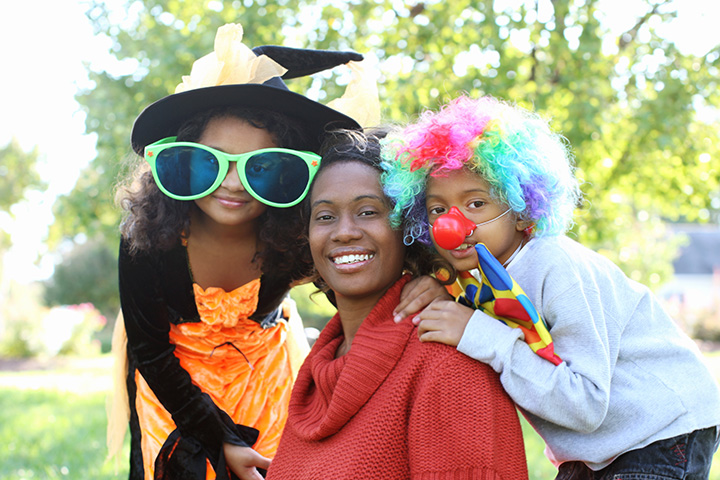 To get in the true spirit of Halloween, a month-long celebration is in order! Across the state of Maryland, locals and visitors alike prepare for the big holiday by stocking up on candy, picking out the perfect costume, and screaming their heads off in a haunted house. Make the most of your Halloween in Maryland with these 9 great places and activities.

Start your Halloween celebration off right with Rheb’s Candy Company. A Baltimore tradition since 1917, Rheb’s offers nuts, chews, crisps, truffles, fudge, solid chocolate, and Halloween-themed ghost pops, among many others.

Field of Screams Maryland is the number one national ranked haunt in the state. Scare yourself silly with four haunted attractions, including the Haunted Trail, Trail of Terror, Slaughter Factory, and Hades Hayride. Enjoy fried Twinkies, Oreos, funnel cakes, and more while you try to survive the night.

A post shared by Field of Screams Maryland (@fieldofscreamsmaryland)

Join the Faux School for their next Halloween Masquerade Ball. Dress up and come with a date or meet a stranger in the night. You’ll enjoy dancing, professional photography, a happy hour, and cash prizes for best costumes.

Seacrets’ annual Haunted Halloween Party and Costume Contest is an Ocean City favorite. Come with your best costume and you could walk away a grand prize of a trip for two to Jamaica. Live music starts at 5 p.m. and the party doesn’t stop until 2 a.m.

Gene’s Costumes is a local retailer that sells costumes for all occasions. Customers can rent or purchase their costumes. Never been there? Just look for the white house with the orange inflatable pumpkin on the roof.

Talk about a spooky spot. While there is some uncertainty about whether this is Booth’s final resting place or not, many have flocked to the Green Mount Cemetery to catch a glimpse of this modest headstone. Booth is supposedly buried here, on the Booth family plot, with a white, unmarked headstone. Many believe it is his because a more elaborate resting place would draw unwanted negative attention and potentially vandalism. Others argue this spot is actually the resting place of his older sister Asia Booth Clarke. The headstone is usually covered in pennies, “as if to give Lincoln the final word,” according to Atlas Obscura.

Take a ghost walk through Easton, Maryland, to learn about a murdered actress, a ghost haunting the Tidewater Inn, and a “phantom man in a blue suit who rides the elevator in the old jail.” The tour is topped off with a visit to Foxley Hall, the most haunted house in Easton.

If you only go to Six Flags once a year, Fright Fest is the time to do it. The entire park is taken over by zombies, ghouls, and “the stuff of nightmares.” Make sure to head to the scare zones, including Necroville, Zombieville, Ghost Town, and more. Everywhere you turn, there’s another terrifyingly awesome attraction.

Join real-life paranormal investigators in a Havre de Haunts Tours. The two owners have been featured in books and on television, and will introduce you to the underworld of Havre de Grace. Tickets are quite affordable. 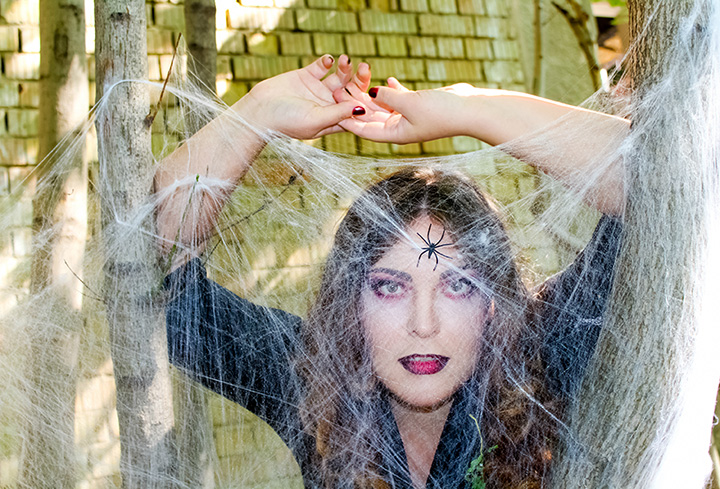 935 Fairlawn Avenue, Laurel, MD
Laurel’s House of Horror and Escape Room has DC and Maryland’s scariest haunted attractions, all built inside of an abandoned movie the... Read More

4101 Crain Highway, Bowie, MD
Tulip Gulch Productions has been scaring the Bowie area for over 25 years. The haunt is located at the Prince George's Stadium, the home of the Bow... Read More 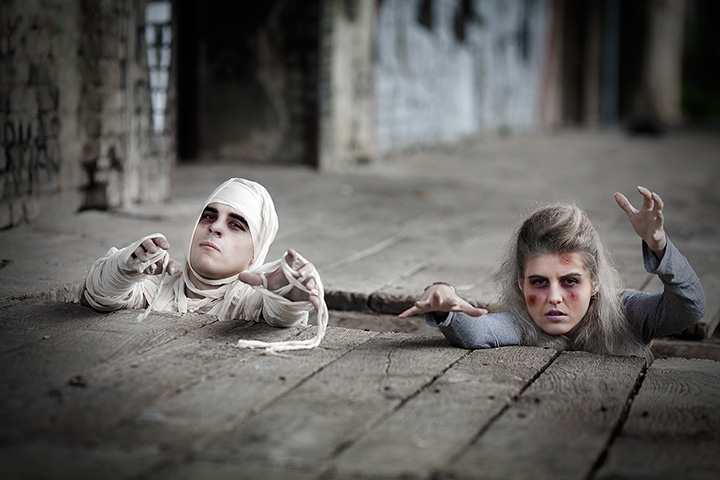 5400 East Drive, Baltimore, MD
About UsNightmares from Elmridge Haunted House is family-owned and operated!  Along with our sons, Joe and Frank, we have been scaring brave p... Read More 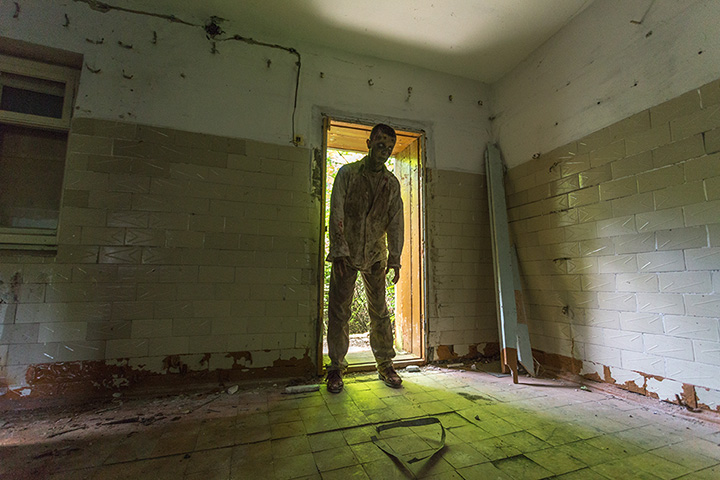 , Annapolis, MD
Annapolis Tours by Watermark offers tours that are informative, fun, rich in history, educational and did we mention fun. Tour Annapolis with a per... Read More

450 Mott Street, Baltimore, MD
Closed for the 2020 Season The Best Maryland Haunted House Event The Most Unique And Scariest Haunted House In MarylandConsistently among the hig... Read More

9500 North Point Road, Fort Howard, MD
Closed for the 2020 Season This Sparrows Point tradition for over 30 years is for HALLOWEEN lovers everywhere. Victims from as far as Pennsylvania... Read More

11765 St Linus Drive, Waldorf, MD
Story of the Graves Haunting……Located in a rural part of Maryland, in the heart of Charles County, lies a deeply disturbing history t... Read More

6400 Sheridan Point Road, Prince Frederick, MD
Closed for the 2020 Season Twisted Fields Of Terror is re-opening its gates to an even larger, more sinister event for 2019 in our BRAND NEW LOCAT... Read More

3401 Urbana Pike, Frederick, MD
History:The historic Landon House in Urbana, Maryland has an incredible history. Built in 1754 along the Rappahannock River in Virginia as a 12,000... Read More

Bedlam in the Boro

19120 Martinsburg Road, Dickerson, MD
More scares, twists, turns and epic scenes for you to tremble your way through like Mummy's little kitten. The Hybrid combines the best of Trail 1,... Read More
Show More
Select a Maryland town to find
the Best Things-To-Do and Places To Go around you