Editors' Picks: 20 of the Best Things to Do in Maryland! 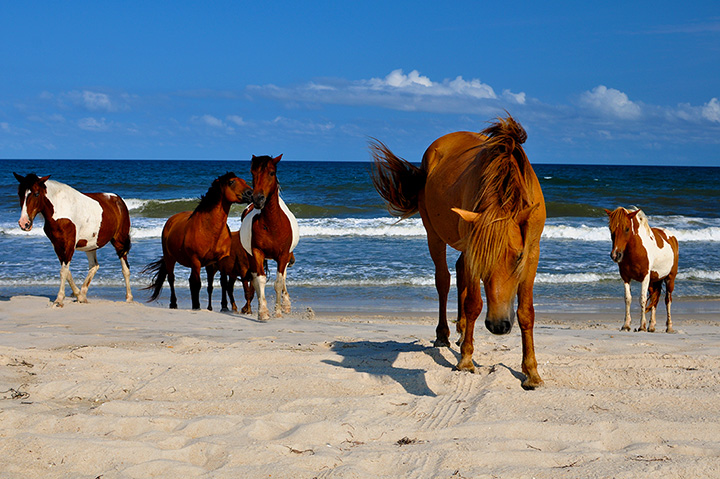 The unofficial motto of Maryland is "the land of pleasant living" - and it is that, indeed.

There's not much you won't find here. From the Chesapeake Bay and waterways on the Eastern Shore that attract hunters and fishermen, to the glorious mountains in the western part of the state.

There's history, whether at Fort McHenry which played a role during the War of 1812 (and inspired the "Star Spangled Banner') or Antietam, site of a major Civil War battle. The cities of Annapolis and Baltimore provide plenty of cultural activities, while places like Easton and St. Michael's offer small-town charm.

Where to start? Here's our list of 20 cool things you must check out.

This award-winning public garden in Wheaton will let you savor spring in many different ways. Stroll among the Azalea Garden, Butterfly Garden, Fragrance Garden and many other beautiful sections spread across its 50 acres.

After the aquarium, stick around the Inner Harbor to explore a fabulous collection of historic ships, ranging from the USS Constellation that was first launched in 1797, to the submarine USS Torsk and more.

Assateague Island National Seashore has 37 miles of gorgeous beach but the real attraction has always been the wild ponies that roam the area (they've done so since the 1600s). Although it's a popular camping spot, just watch where you're pitching your tent.

Classic boats (and boat rides), music, crafts (decoy carving, anyone?) and food all come together in a celebration of Chesapeake Bay life.

Learn about our national anthem

Fort McHenry in Baltimore was where Francis Scott Key was inspired to later write The Star Spangled Banner. There are interesting tours and demonstrations of musket and artillery. Plus, a giant flag (of course).

Baltimore claims "The Sultan of Swat" as one of its favorite sons. The Babe Ruth Birthplace Museum features lots of memorabilia from the colorful life and career of one of the legendary boys of summer.

This beach town has been the summertime destination for decades. The historic boardwalk was built in 1902 and features everything a beach lover could want, from shops to amusement rides to night life. Don't forget to order some French fries doused in vinegar - it's an Ocean City staple.

Catch a big one

Every August, the White Marlin Open brings ambitious fishermen together to see who can reel in the largest billfish. The prize money can reach into the millions, and competition is fierce. If you're not up for the fishing, catch the weigh-in at the docks in Ocean City.

Crisfield is known for its crabbing industry, from catching to packing them. Every Labor Day, 400 blue crabs compete to see who can cross the finish line first. There are also contests to see who can pick out the most cooked crabs the fastest.

Get your grog on

For decades, folks have visited the Renaissance Festival in Annapolis to experience life far - FAR - away from the 21st century. Stroll through a recreated village of the 16th century to watch artisans at work. See demonstrations of archery and jousting, and rip into a feast worthy of Henry VIII.

When it comes to leaf-peeping, western Maryland is pretty spectacular. But Travel + Leisure names one town in particular as the hands-down favorite: Oakland hosts its annual Autumn Glory Festival in October that gives access to foliage tours, exhibits, crafts and more.

This historic town (dating back to the 1600s) on the Eastern Shore packs a ton of charm. Stop in to the Chesapeake Bay Maritime Museum, grab some seafood at one of many waterfront restaurants, and learn about the clever way the town fooled the British during the War of 1812.

Antietam National Battlefield is the site of what's considered one of the bloodiest battles of the Civil War: 23,000 people died in a single day. Around its September anniversary, there's a live-fire demonstration by Civil War re-enactors in Sharpsburg.

For nearly 50 years, this wildlife art show and festival in Easton has been a must-visit in Maryland. Besides incredible paintings, photos and sculptures, there are demonstrations of water-hunting dogs, duck-calling contests and much more.

Starting in 1829, the B&O Railroad became the first long-distance commercial railroad in America. This fascinating museum in Baltimore holds the most comprehensive collection of rail artifacts in the world. Kids and adults can spend hours delving into this amazing part of American history.

Although he was born in Boston, Edgar Allan Poe is closely associated with Baltimore, where he wrote many of his best-known works (like The Raven). Since 1949, it's become a tradition to celebrate his January 19 birthday at his final resting place at Westminster Hall & Burying Grounds, usually with a swig of cognac.

The Blackwater Refuge supports and protects one of the largest breeding populations of bald eagles in America. The Eagle Festival, held in March in Cambridge, lets you go on a prowl to spot them in the wild - along with falcons, hawks and other magnificent birds of prey.

During the holiday season, the Annmarie Sculpture Garden in Solomons sparkles with light in this award-winning annual tradition. Stroll through a protected path, where you'll encounter princesses, mythical beasts, dinosaurs and more - all made out of light.

Food Truck and Music Weekend at the Winery

Something Rotten! at Toby's Dinner Theatre 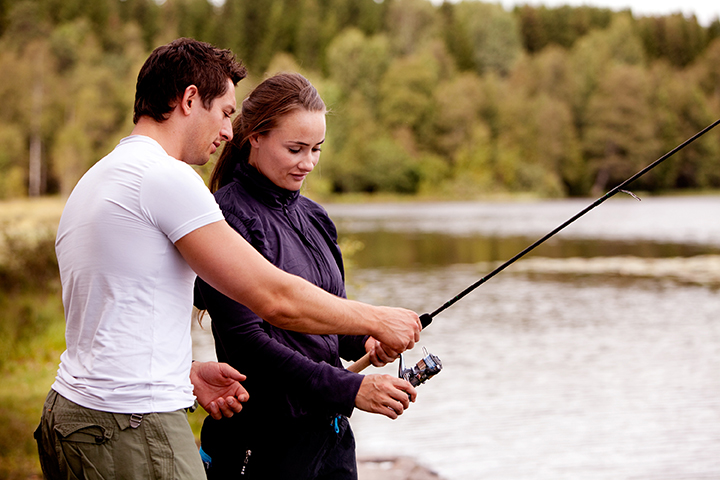